The Advantages to Owning an Electrical Car

Electric cars are such amazing pieces of machinery. They are just like regular cars, but instead, they run on an electrical charge from a battery, instead of traditional gasoline. There are many amazing benefits to owning an electrical car as well. From saving money to helping with saving the earth, electrical cars have found a mark in today’s car market. So, in today’s article, we will be looking at the advantages of an electric car.

Advantage #1: Electric cars save the planet

The issue with cars that run on gasoline is that it has greenhouse gas (i.e. carbon dioxide). Greenhouse gasses contributes to air pollution and global warming. Toxic gasses, such as carbon monoxide and nitrogen oxides, emitted from an car’s exhaust are hazardous air pollutants that are unable to escape the Earth’s atmosphere, warming it up in the process. 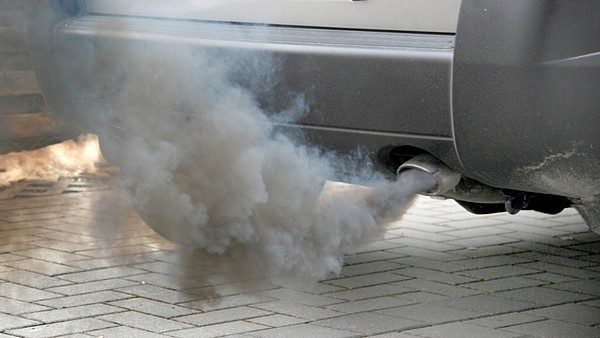 However, with an electric car, you don’t have to worry about polluting the planet or adding to global warming because electric cars run on a simple battery. Plus, there are no pollutants that are exiting from the exhaust of an electrical car because an electrical car has no exhaust pipes, or waste products. It’s genius! All you pretty much have to do is charge the car and it’s ready to hit the road. Amazing! Who doesn’t like using renewable energy sources?

Advantage #2: Electric cars are cheap to own and maintain

Electric cars are more cheaper to own and maintain than a traditional gasoline-run car. How? Well, its is quite simple to understand. Cars running on gasoline need gas to run on, of course. How do you get that gas?: well from a gas station of course. However, gas prices do fluctuate depending on the availability of the oil and those prices usually tend to go upwards. So, in the end, you will have to end up paying at least $40 for a full tank of gas for most cars that run on gas. Luckily, for electric car owners, the way they get their “fuel” is much more cheaper than gas. All they have to do is drive their car to an electric car charging station and receive the charge from the station that will transfer to the car’s battery in order to make the car run. Half and hour to an hour is pretty much all you need for a quick charge on the electric car and then your ready to go. Or you could also invest in getting a charging station installed in your house (if it’s legal). 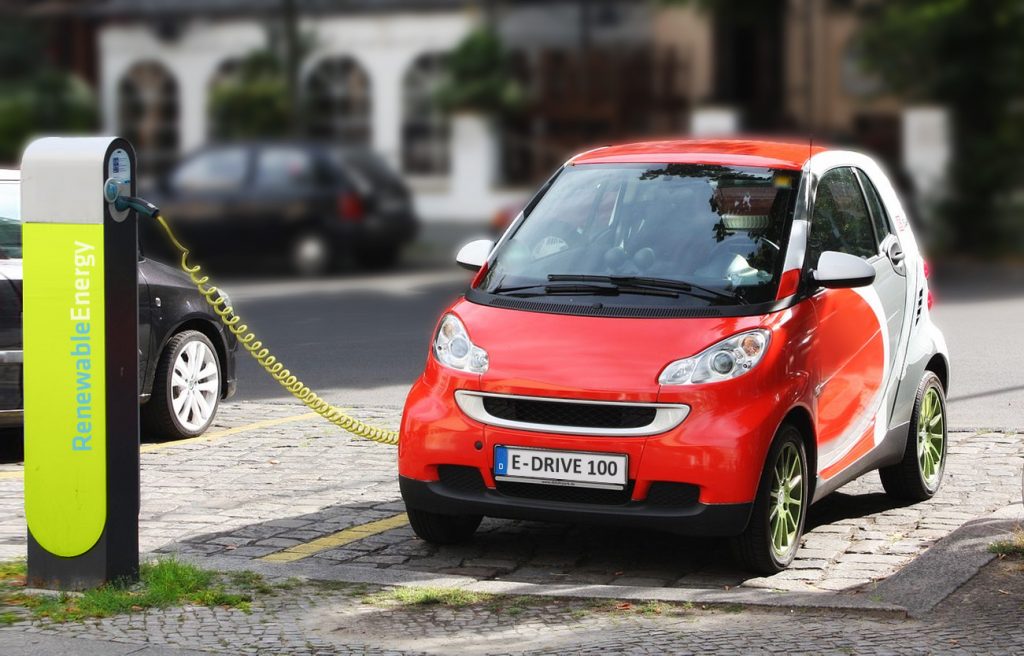 Even though there are cars out there in the market today that are quite silent, nothing comes close to electric cars complete quietness. This quietness will help to make you, as the driver, have an enjoyable go on the road. Everyone is different, but usually a quiet car makes the trip more enjoyable by others and especially yourself. So you choose: Loud or quiet. 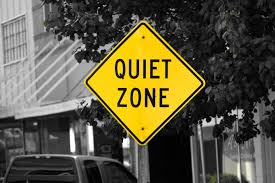 So, as one can see from these advantages, it is no doubt that many people have switched over from gas-run cars to electric cars. These fantastic autos are saving the planet, are cheaper to own and maintain, and are quite quiet rides as well, making for an enjoyable driving experience. The vision of electric cars roaming the streets all over the world is very likely in the near future.

The Motor Buzz posts car videos, articles, and much more. We are committed to making sure your experience, as a viewer, is an enjoyable one. Go ahead and read the informative and helpful posts. There are so many things to explore about cars on this website made by us, The Motor Buzz.