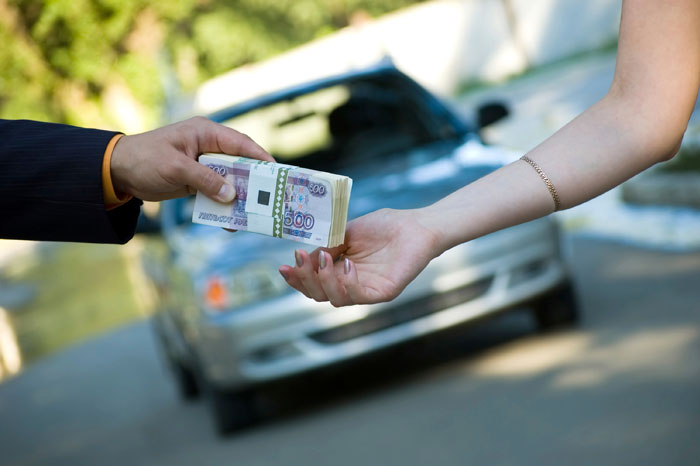 Always Scratch Below The Surface
Well, there’s a combination of words you don’t get to hear very often. “how to pay for a car with not enough money?” Upon looking at this sentence, you’d probably think that it’s the stupidest question in the history of humanity. How can you not have enough money to pay for the full price of a car? “It’s a car, for God’s sake, it’s not like you’ve gone into the liquor store and suddenly found out that the price of beer just went up” is something most people would probably say. But, just like many things in life, this topic has more to it than meets the eye. Despite what you might think, this is a realistic possibility, because not everyone can afford to go into a Porsche dealership and pay the window price on the latest 911 model. For the average Joe, things are a bit more complicated (regardless of the fact that he might be living in California).

Decisions, Decisions
When opting to buy a car, several factors play a key role in one’s decision, with taste and budget being the main two. If you’re into a car you like but can’t afford, it might be tricky to achieve your goal of driving it home. So, what are your options?
First of all, let’s say, for argument’s sake, that you want to buy a brand new car straight from a dealership. Depending on the make, if you don’t have enough money to pay for the vehicle at the moment of purchase, you might have other solutions that would allow you to take it home and pay for it later on. This is particularly true in California, where numerous car companies from all over the world have dealerships. The salesman might be willing to make some sort of deal with you, in which you would commit to pay off the car in equal monthly or quarterly installments. That way, the car wouldn’t technically be your property until you pay it out in full, which could very well take some time. On one hand, you’d be able to drive and enjoy it, but on the other, you wouldn’t be its legal owner, at least not for a while.

Good Oral Skills Are Important
Then again, California is also home to a great number of successful people who make good money and that means getting rid of their old, used cars. If you have no other choice and you desperately need a car, or that’s just what floats your boat, you also have options. Let’s say you find the perfect car that someone is trying to sell in order to get the money for another, newer vehicle. You might be thinking exactly “what can I do if I don’t have enough money to pay full price for a car?” Well, don’t despair, for starters. There’s a good chance that the owner is in a hurry to sell their used vehicle, which puts you in a good position; that means that you might be able to bargain your way to a cheaper car. Because of the haste that the owner is in, he might settle for a price lower than the initial one in the best interest of getting rid of a car. Let’s be clear – you probably won’t be able to bring the price insanely down, but every little bit helps. So, negotiating is always an option when it comes to used cars.

Slow And Steady Wins The Race
Another thing you can do is – trade. You’d be surprised how many people in California would agree to giving their car away for another car they like better or a combination of some money and some other belonging they like or need. If you already have a car you’d like to trade for another one, you’re in a good position to get what you want. But, if you don’t own a car or enough hard cash to purchase a used car you like, you could try to offer the owner something else in compensation for the car’s value. Whether it’s a vintage watch, your wife’s antique flower vase or four aftermarket rims it’s totally up to you; what’s important is to show the other guy that you’re willing to make a deal and hope that he’s as logical as you. Remember – if you don’t give up and try to find a mutually-beneficial solution, chances are that you’ll be going home much happier than you were when you came in.