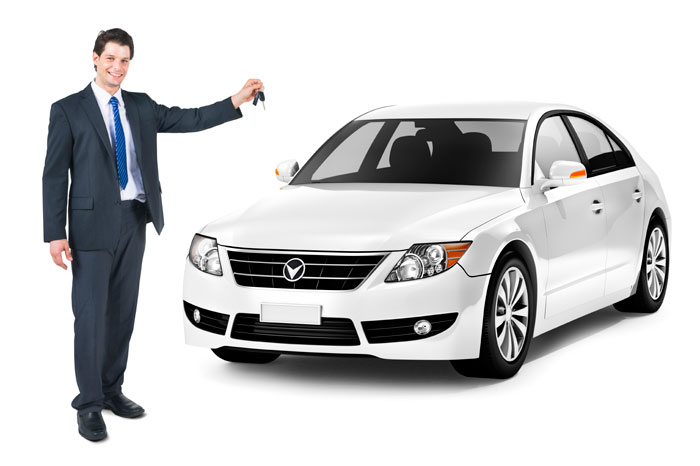 A Person Is Nothing Without Their Dreams
Surely there was a time in your life when you thought about how awesome it would be to have a magic wand you could use to make all your dreams come true. You’d probably wish for tons of money, a great big house in southern California, or maybe your own island, and a thousand other things that would make you happy. However, one of those wishes would probably include an exotic car of some sort. Whether it’s a Ferrari, Lamborghini or Pagani you’d be dreaming of is irrelevant; the fact that sports cars are one of the dreams of every boy (and a few girls) in the world is the point. But, seeing how only a small percentage of people manage to make their dreams come true, a great majority can only dream of ever owning an awesome super-fast four-wheeler. Reality hits hard and a great number of people just has to settle with any kind of transport.

Getting You From A to B Is What They’re For
There’s no shame in owning any car, even if it is a beat-up, old hunk of junk. As long as it runs, you’ll be just fine. In any case, 4 wheels are better than your own, two legs. But, contrary to popular belief, there’s much more to buying a cheap car than meets the eye. Let’s face it – the fact that you’re not paying a ridiculous amount of money for it doesn’t mean you want it to run for a week and then break down into parts. Regardless of what it may look like on the outside, every single automobile has a soul and everyone should know a few tips on buying an affordable car prior to actually going out and getting one.

Aim High, But Not Too High
First of all, if you’re currently residing in California, you’ll be able to choose from tens of thousands of different affordable cars, in virtually any condition. Depending on your personal taste when it comes to cars and the budget you’ve set aside for the purchase, the first tip on buying an affordable car is – always aim to get good value for your money. What that practically means is be realistic; it’s highly unlikely that you’ll be able to get a brand new Caddy for your current budget, but maybe you’ll have some luck in digging up a used and relatively preserved one.

Get Creative
In addition to being both realistic and prudent at the same time, one of the things that often applies to everyday life just as much as on buying a car is – don’t rush into anything. If you see a car you like, don’t fall head over heels for it. Try to pace yourself and keep looking; there might be a better deal lurking just around the corner. Also, don’t limit yourself to only one way of searching. Ask your friends to recommend a particular car, or a person they know who might be interested in selling their vehicle. The Internet is always a good way of getting information, so use that for all that you can. Additionally, the older generations who aren’t technologically savvy often don’t like using the Internet, which is why they stick to the more traditional advertising methods like newspapers. Finally, if none of these get you what you want, just head out barnstorming throughout California and you’re bound to come up with a car that’s been sitting in a shed for a couple of years. Who’s to say that it won’t be the perfect car for you?

Be A Wise Customer
If and when you finally find a set of wheels you both can afford and happen to like, again, don’t rush into the deal. Try to get the complete history of the vehicle from its current owner, just to make sure everything is legitimate and there are no curve balls. Then, look the car over in detail and really take your time while doing it. Try to get into every nook and cranny of the vehicle, in order to establish its current condition. Check under the hood, as well, to find out how the engine is holding up. If you like what you see, ask the owner for a test drive to make sure the car runs as advertised or as the owner claims. When all of that is done and if everything is to your liking (and especially if it’s not, but you still want the car), try to negotiate with the owner to get a few bucks off the initial price. Don’t be rude while doing this, as you probably won’t be able to knock the price down too much, but every little bit counts. Why would you pay more if you don’t have to? If all goes well, you’ll be going home with a new car and a few more greens in your pocket than you originally planned.